Our team is well positioned to leverage our global resources and match emerging growth companies with high-quality financial and strategic investors. Our skilled specialists have significant experience in raising private capital for both late-stage and early-stage private and public companies across a range of industries; predominantly in life sciences / biotechnology. Within the biotech sector, we look for companies that address significant unmet needs and have a clear regulatory path.

Using our distribution capabilities, we target a specific group of investors and organize meetings that can maximize management’s time. In our experience, an orchestrated process helps to streamline the transaction and thereby its competitiveness. A key to our success is aligning ourselves with top investors, strategic thinkers, entrepreneurs and executives around the world.

X-Vax Technology, Inc. is a biotech company committed to developing vaccines against pathogens acquired by mucosal infection such as herpes. Their research leads us to believe that the new approach they are taking could succeed in defeating herpes. They have created a herpes vaccine candidate called ∆gD-2 (delta gD-2) because it is based on an HSV-2 virus genetically deleted for glycoprotein D (gD-2). With it, they have been able to prevent infections caused by herpes type 1 (HSV-1) and type 2 (HSV-2) in multiple preclinical models—with encouraging results. The vaccine induces Fc receptor activating antibodies that mediate antibody-dependent cell-mediated killing (ADCK) as the primary mechanism of protection. ADCK is induced to flag infected cells for destruction by natural immune cells.

Elucida Oncology, Inc.™ is a biotechnology company focused on clinical research, development and subsequent commercialization of life-changing products based on the Target or Clear™ technology of our novel, ultra-small nanoparticle delivery platform. Our work is centered around the detection and treatment of primary solid tumor and metastatic cancers. Our goal is to leverage our novel platform to extend and enhance as many lives as we can.

Nacuity Pharmaceuticals, Inc. was formed to focus on bringing a potential treatment with NACA to patients with RP (Retinitis Pigmentosa) guided by the groundbreaking work of Dr. Peter Campochiaro, MD, at the Wilmer Institute of Johns Hopkins University. 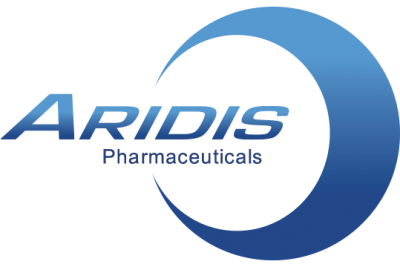 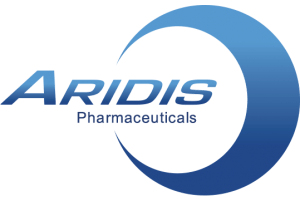 Aridis is a privately held biotechnology company focused on developing new breakthrough therapies for infectious diseases and addressing the growing problem of antibiotic resistance. Aridis has a deep, diversified portfolio of clinical and pre-clinical stage anti-infective product candidates that are complimented by a fully human monoclonal antibody discovery platform technology.

Alveo is a technology-platform company focused on developing rapid, reliable, and economical cloud-based diagnostics for use by anyone, anytime, anywhere. 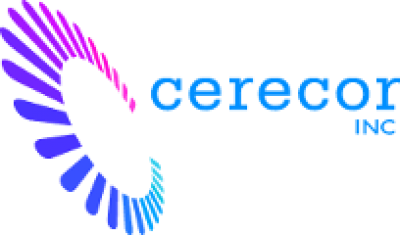 Cerecor Inc. is a Maryland-based biopharmaceutical company comprised of a team of industry experts and leading scientists focused on developing neuroscience drugs that make a difference. They are committed to improving the lives of patients and prioritize underserved segments of common diseases. Cerecor exclusively develops products for which human proof-of-concept has been demonstrated and possess biomarkers to guide development. The company’s clinical strategies employ the latest technologies to improve the signal-to-noise ratio and likelihood of trial success.  Current product opportunities are being developed as first-in-class, best-in-class drug candidates in depression and cognitive disorders, including schizophrenia. 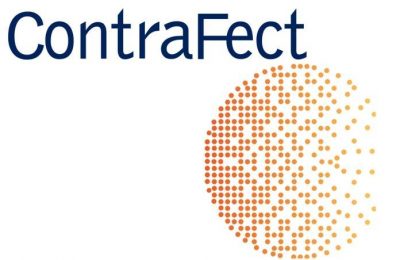 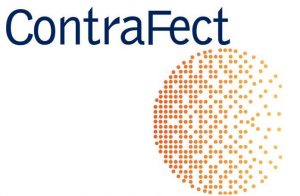 ContraFect Corporation, a New York-based biotechnology company, has assembled one of the most talented management and scientific teams in the industry. They are committed to developing technologies, treatments, and products that will target and kill the most virulent and resistant microorganisms—including gram-positive bacteria, such as Staphylococcus (MRSA), and viruses, such as Influenza. 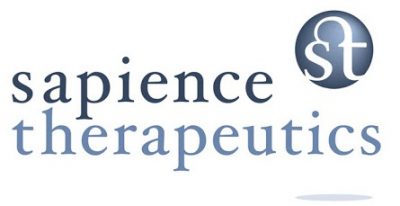 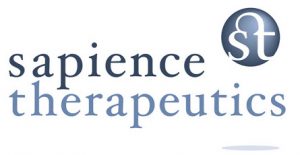 Sapience Therapeutics is a preclinical-stage biotechnology company focused on advancing novel therapeutics for major unmet medical needs, particularly high mortality cancers. Our drug development program involves translating science into novel therapies, and our initial goal is to develop a first-in-class treatment for glioblastoma multiforme (GBM), which is the most severe and deadly form of brain cancer. 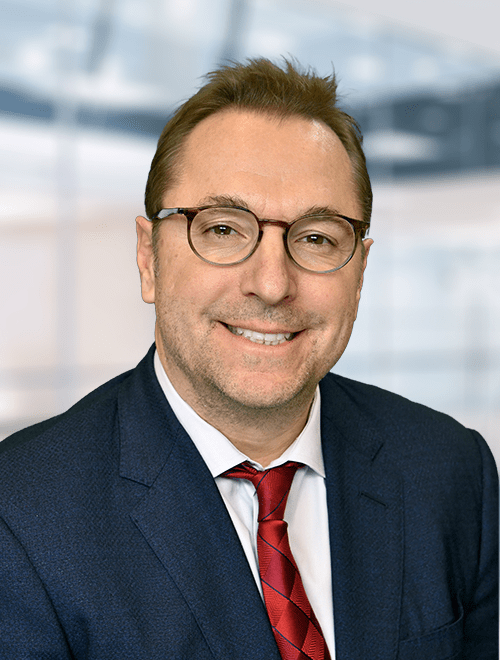 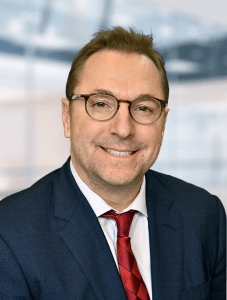 Since 1991, Christopher Brothers career has spanned across a broad spectrum throughout the financial services industry. He possesses a unique skill set in that his experience encompasses both the public and private markets. Over the course of his career, Chris has raised in excess of $800mm in private finance for start up, early stage and venture backed late stage companies across a variety of market sectors including healthcare and life sciences, information services, software, consumer products and green tech companies. Chris’s capital raising efforts have focused on a diverse investor base including individuals, institutions and family offices. Chris earned a B.S in Business Administration from State University of New York at Oswego. 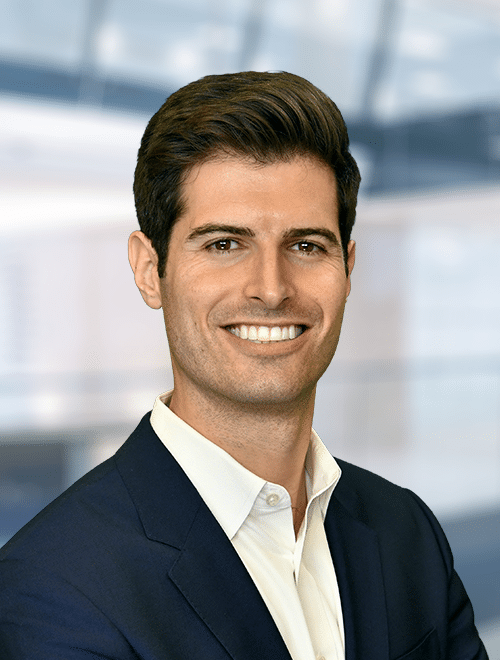 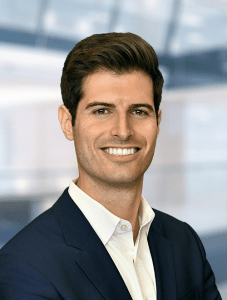 Jack Sherwood joined Maxim Group LLC in 2013 and serves as Managing Director of the Merchant Capital Division. His focus is identifying and financing emerging healthcare companies within the biotechnology, pharmaceutical and life-science industry. Through his private and public market experience, Jack’s capital-raising efforts come from a broad investor network, including high-net-worth individuals, institutions, and family offices. Jack has been a Partner at Maxim Group LLC since 2019. 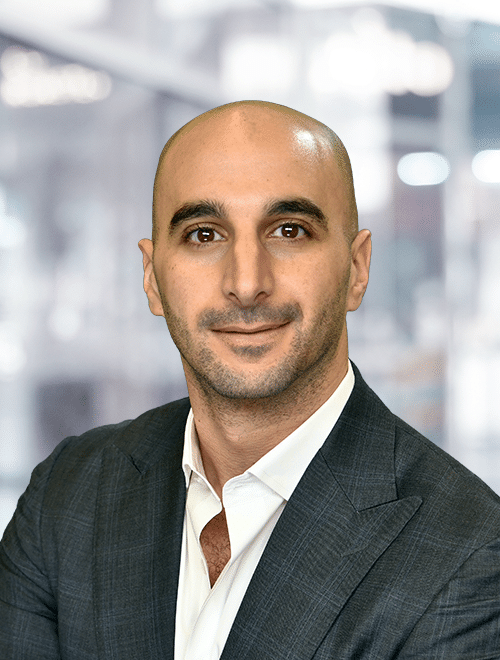 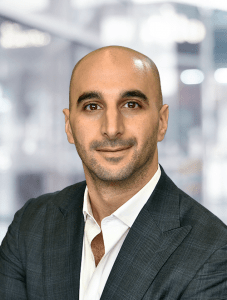 Sean Ash joined Maxim Group in 2008 and serves as Managing Director of the Merchant Capital Division. In this role, he is responsible for identifying opportunities and raising capital for private biotechnology companies seeking to develop novel therapeutics. Since 2008, Sean has participated in financings totaling over $1 billion. In addition to raising capital and building portfolios in the alternative investment space, Sean leverages his deep network of former CEOs, heads of research and biotechnology entrepreneurs to help assemble the boards and management teams that govern the group's portfolio companies. He became a partner of the firm in 2017 and maintains Series 7, 63, and 65 FINRA licenses.

Sean earned a degree in finance from Hofstra University, Zarb School of Business. 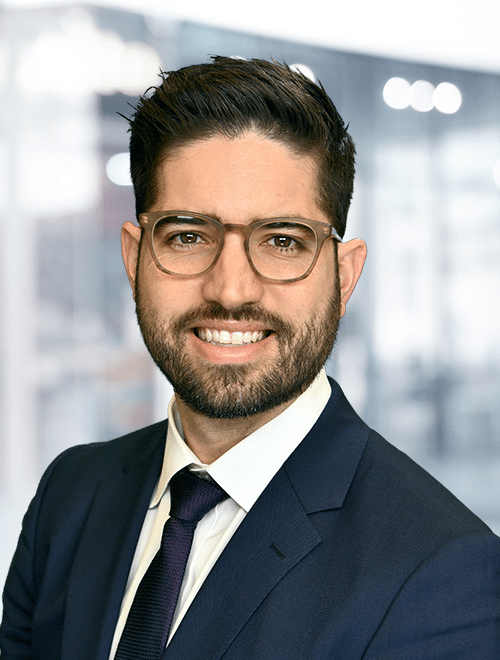 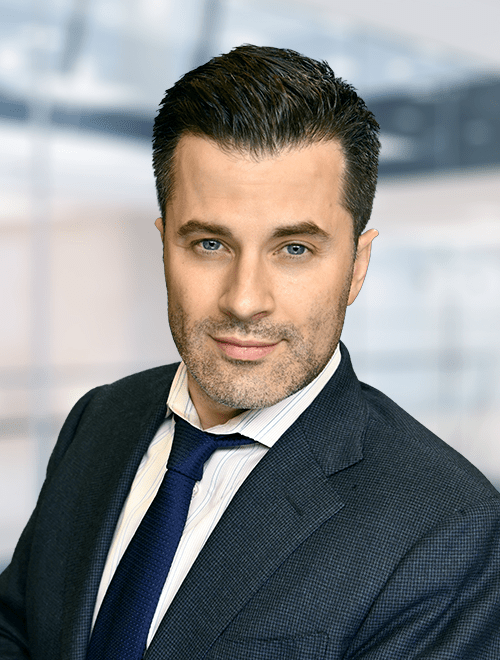 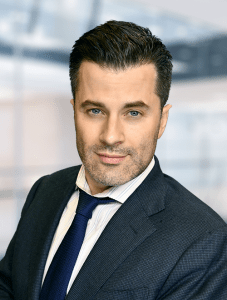 Mr. Ranaudo began his career with Maxim Group in 2004. With over 16 years of experience in financial markets, Mr. Ranaudo has a broad skillset involving private wealth management, sales & trading, deal structuring and capital raising. His sector expertise is focused on the Healthcare/Technology fields, with a focus on biotechnology, pharmaceuticals, med-tech & diagnostics. As a direct result of his transactional experience, specifically raising capital for issuers, Mr. Ranaudo has procured an extensive network of relationships with private equity & venture capital funds, hedge funds, mezzanine funds, and high net worth individuals & family offices around the globe with a concentration throughout the USA, Europe, MENA, China, and Hong Kong. 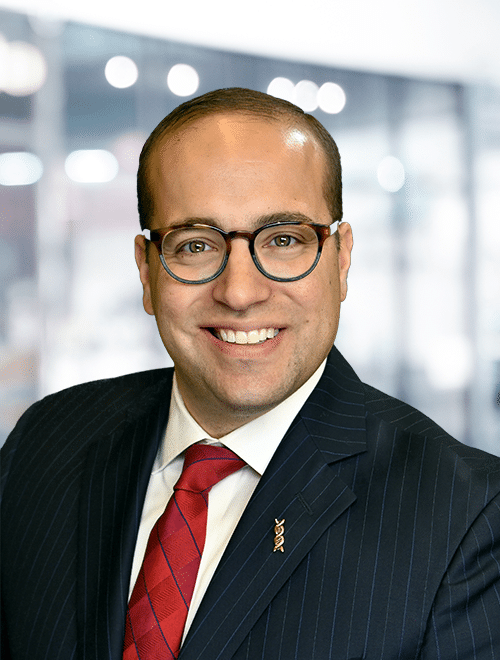 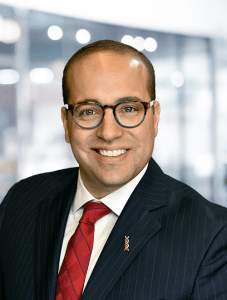 Jason Cross joined the Maxim Group as an associate in 2015 and become a partner of the firm in 2020. Jason is a Managing Director in the Merchant Capital Division, focused on sourcing and capital raising for emerging private and public biopharmaceutical drug development companies. Jason’s efforts have focused on a diverse investor network including ultra-high net worth individuals, institutions, and family offices. Since joining Maxim, Jason has participated in select financings in excess of $250 million across private and public capital markets. Prior to Maxim, Jason was a consultant for Capgemini Consulting in their Strategy & Transformation group with corporate clients in the pharmaceutical and consumer goods sector. Jason graduated from the Goizueta Business School at Emory University, and was President of the New York Chapter of Emory Alumni from 2017-2019. 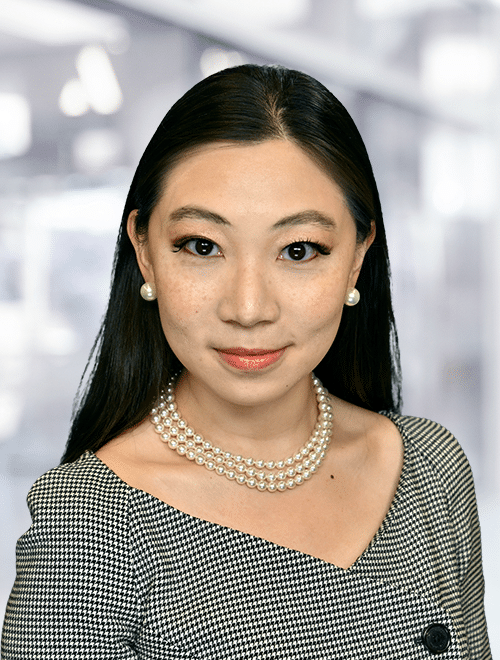 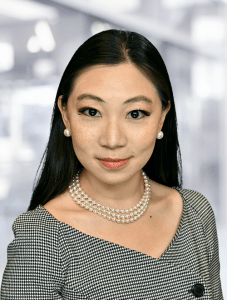 Melody joined Maxim Group, LLC as an associate in 2010 and became a partner of the firm in 2018.   She is passionate about how science, technology and humanities connect people to build and fund biotech companies for good.      Prior to joining Maxim, she was an undergraduate student at Seton Hall University.  After graduating from Seton Hall in 2010, she continued her education at the School of General Studies at Columbia University in the City of New York as an undergraduate and is a current B.A. candidate in English and Comparative Literature.  She was on the Conference Committee of the Columbia Women's Business Society.   She lives with her husband and her Shih Tzu in New Jersey.