Anthony Vendetti is the Director of Research and Senior Healthcare Analyst at Maxim Group, LLC. Mr. Vendetti has been on Wall Street for more than 20 years and follows the medical device, healthcare information technology and services industries. Prior to joining Maxim Group, he was a senior healthcare analyst at Gruntal, UBS Securities and Ladenburg Thalmann. Mr. Vendetti also worked for three years in the healthcare industry at CIGNA, ultimately as a senior healthcare analyst in the managed care division. 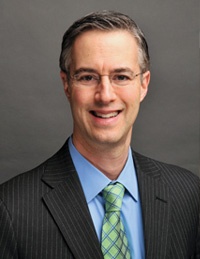 Take your business to another level with us.
Contact Us